On the edge of America, census begins in a tiny Alaska town 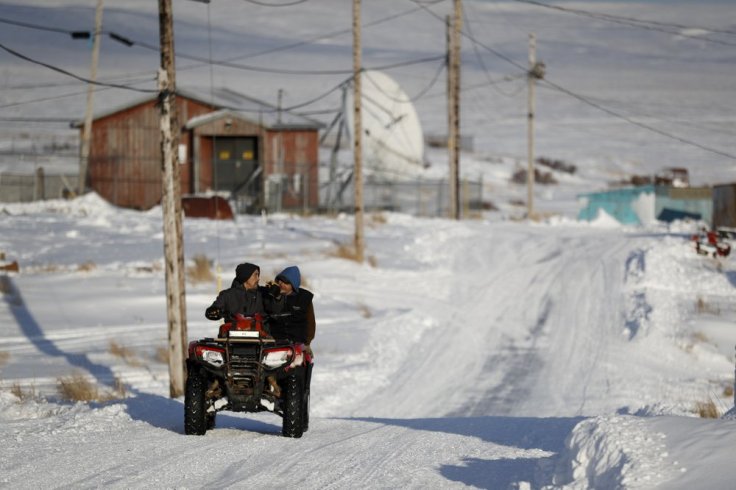 “The first Americans to be counted in the 2020 census live in [Toksook Bay, Alaska], a tiny community of 661 on the edge of the American expanse. Their homes are huddled together in a windswept Bering Sea village, painted vivid lime green, purple or neon blue to help distinguish the signs of life from a frigid white winterscape that makes it hard to tell where the frozen sea ends and the village begins. Once the spring thaw hits, the town empties as many residents scatter for traditional hunting and fishing grounds, and the frozen ground that in January makes it easier to get around by March turns to marsh that’s difficult to traverse. The mail service is spotty and the internet connectivity unreliable, which makes door-to-door surveying important. For those reasons, they have to start early here.” SOURCE: AP News.

This article is a reminder that while we are on preparing for the constitutionally-mandated 2020 census (get ready for updated maps everyone!!), the census is tasked with counting everyone.  Some populations such as this indigenous village in Alaska are harder to count than others.

Questions to Ponder: What are other populations that might be under-represented in the census?  What would be measures that census employees could take to count those people?  How does the census improve our ability to understand geographic patterns?

How Does the U.S. Census Bureau Define Rural?

Census geography brings statistical data to life as seen in their newly designed interactive story map, called “Rural America: How Does the U.S. Census Bureau Define ‘Rural?” Not only does this story map helps explain how the Census Bureau defines rural, but it displays some fantastic data that helps students to explore rural America.  Many APHG teachers refer to unit 5 as the “ag unit” but the full title, Agriculture, food production, and rural land use, certainly does highlight why this can be a valuable resource.

Bill aims to ‘take politics’ out of drawing district lines

A Democratic state senator in South Carolina wants to end the practice of lawmakers choosing who votes for them. The senator introduced a bill Wednesday that would create an independent commission to draw the state’s political districts. Lawmakers in the GOP-controlled Legislature now control that process. South Carolina voters would approve or reject the boundaries of new political districts in a statewide referendum if the bill becomes law. The state redraws its political boundaries for South Carolina House, state Senate and U.S. House seats after each 10-year U.S. Census [the next Census is in 2020].”

While it may be laudable to try eliminate partisan gerrymandering, this bill is going nowhere.  Still, it is an important issue to discuss.

Questions to Ponder: What is the difference between the terms redistricting and gerrymandering?  Why won’t this bill pass?

What is the fairest way to divide districts? 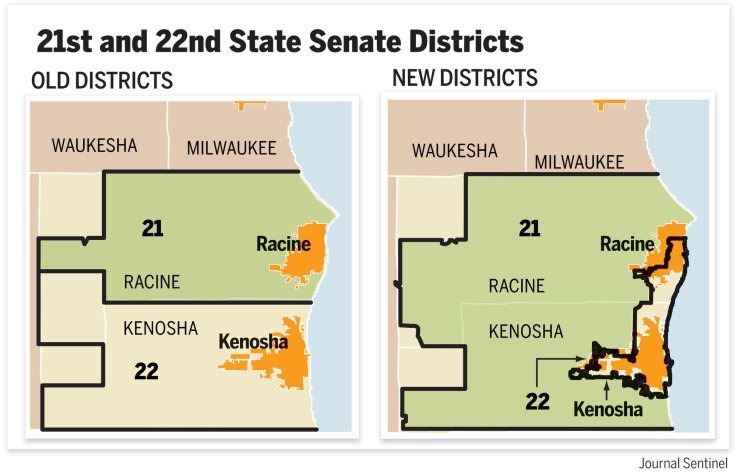 A federal panel called the 2011 redrawing of Wisconsin Assembly districts an unconstitutional gerrymander, ruling in a case that could go to the Supreme Court.

‘Normal America’ Is Not A Small Town Of White People 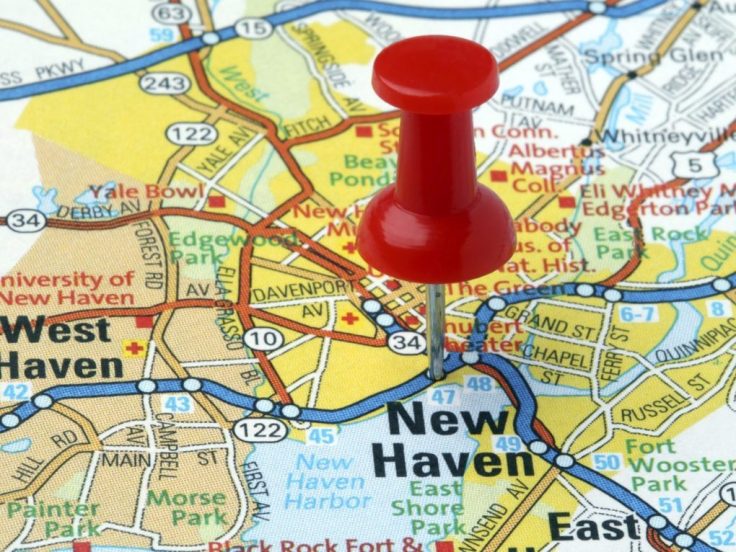 “The sense that the normal America is out there somewhere in a hamlet is misplaced: it’s not in a small town at all.  I calculated how demographically similar each U.S. metropolitan area is to the U.S. overall, based on age, educational attainment, and race and ethnicity.1 The index equals 100 if a metro’s demographic mix were identical to that of the U.S. overall.”

We often do imagine that your typical American is from the Heartland, and that very term, strengthens that connotation.  100 years ago that was true that your average American was one a farm or a small town, as 72% of Americans lived in rural areas.  Today, that is decidedly not the case but we still sometimes think (and act) as if it were (84% today live in urban areas).  The United States is urban, diverse, and bi-coastal in it’s primary demographic composition.

Cities like Washington and San Francisco are gaining the highly skilled but losing their less-educated workforce.

This article, with its charts and interactive maps, is worth exploring to show some of the important spatial patterns of internal migration.  It’s not hard to realize that larger, cosmopolitan metro areas will have an advantage in attracting and keeping prospective college graduates; the question that we should be asking our students is how will this impact neighborhoods, cities and regions?