Classifying languages is about politics as much as linguistics 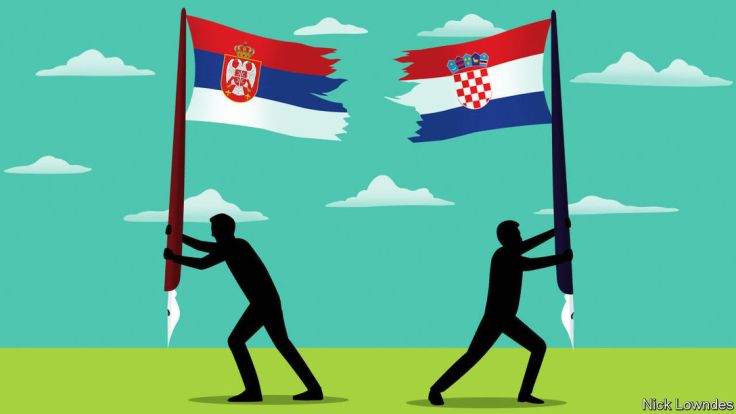 CROSS the boundaries of the former Yugoslavia and you face a few hassles.