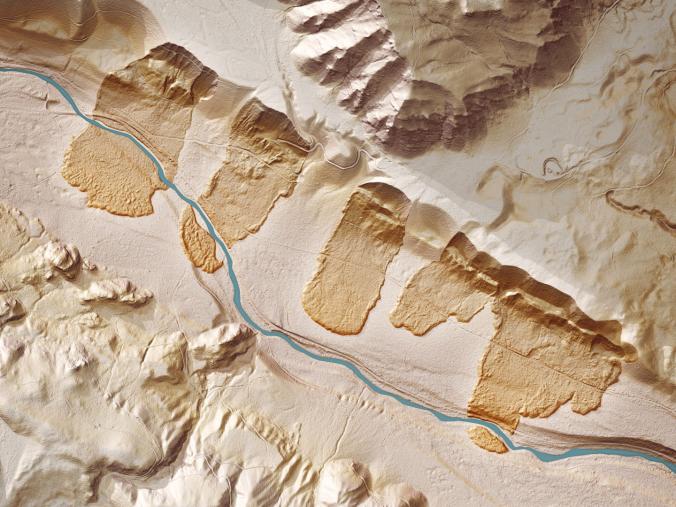 “Geospatial technologies unearth a world hidden beneath the lush forests of the Pacific Northwest.”

If you were to strip a forest of all its vegetation, what would you see? To find out, Washington state’s government is using airplanes equipped with LIDAR technology to scan the state’s heavily-forested ground. What’s being revealed beneath the trees is a spectacular and strange landscape of hidden geology. Old landslides, abandoned river channels, ancient lava flows, and the tracks of glaciers are suddenly visible in stark relief. Tracking the altitude and location of a plane with GPS while it scans the ground with LIDAR yields a highly precise digital elevation map of the Earth’s surface created out of the billions of laser pulses. By uncovering the debris from old landslides, LIDAR can show where future slides may occur.

National Geographic Reckons With Its Past: ‘For Decades, Our Coverage Was Racist’ 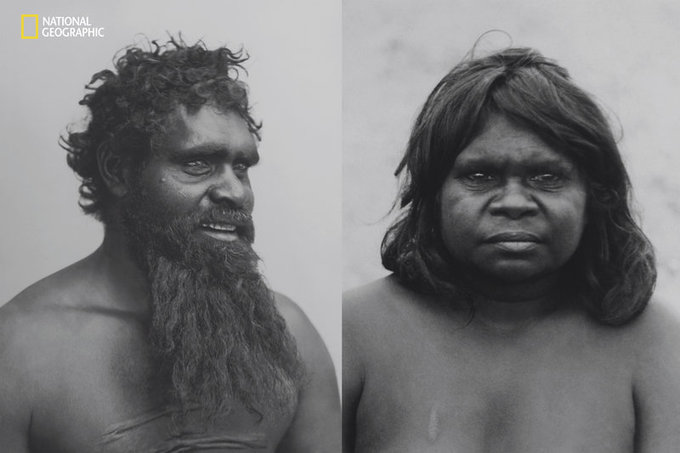 “Before it could publish an issue on race, the magazine first had to look at its own history. ‘Some of what you find in our archives leaves you speechless,’ writes editor Susan Goldberg.  The 1916 caption of the picture of these aboriginal Australians described them as ‘savages who rank lowest in intelligence of all human beings.'”

Questions to Ponder: Are there some voyeuristic tendencies we might exhibit as well learn about, or discuss other cultures?  How do we highlight culture differences without making making those with different cultural practices seem as innately ‘other’ or ‘less than?’

“Cartographers at National Geographic discuss how they select an appropriate map projection for the September 2012 magazine map supplement. –World maps usually center on the land, with the Pacific Ocean divided as bookends. To show each ocean as a whole with the least distortion for our ‘Beneath the Oceans’ supplement map, we used a map projection called an interrupted Mollweide centered on the Pacific.”

How Cookiecutter Sharks Eat Is Terrifying

Do not be fooled by its adorable name—the cookiecutter shark attacks by suctioning its lips to the flesh of its victims, spins, and ejects a cylindrical plug of flesh from its prey!

This is the most delightfully fun video about one of the creepiest critters of the deep.

European settlement began in the region around Chesapeake Bay and in the Northeast, then spread south and west into the Appalachian Mountains.

Questions to Ponder: How did European immigrants settle along the East Coast? How did geography determine settlement patterns? 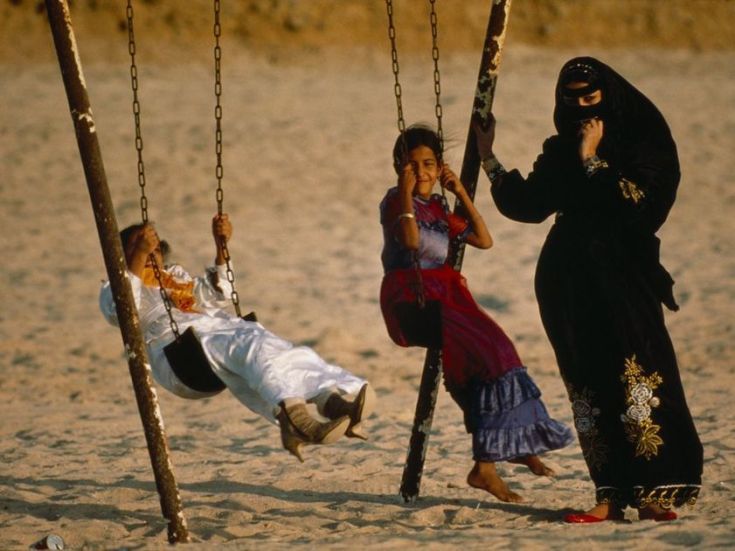 Hijab is an Islamic concept of modesty and privacy, most notably expressed in women’s clothing that covers most of the body.

What is the geography of the hijab?  Covering one’s head pre-dates Islam in the Middle East but many associate this practice strictly with Islam and only for women. Read this article (with teaching tips and supplemental resources) for more context on this cultural and religious practice.

Most Young Americans Can’t Pass a Test on Global Affairs—Can You? 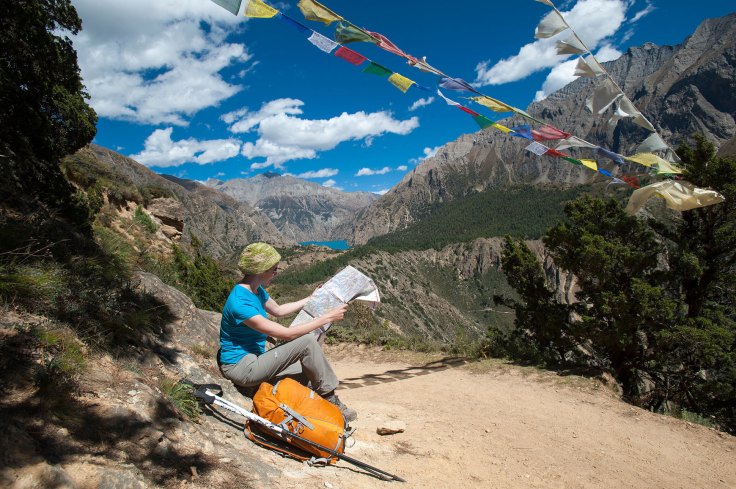 A new survey finds that even college-educated Americans have a lot to learn about the world around them. Take our quizzes to see how much you know.

In a joint initiative from National Geographic and the Council on Foreign Relations, they polled college-educated Americans and (not surprisingly) they found that their global literacy was lacking (see the full report here).  This is why geography courses are needed in all general education programs–you can’t be a competent world citizen without understanding the basic geography and global affairs.

12-Year-Old Wins Geographic Bee in Nail-Biter—How Would You Do? 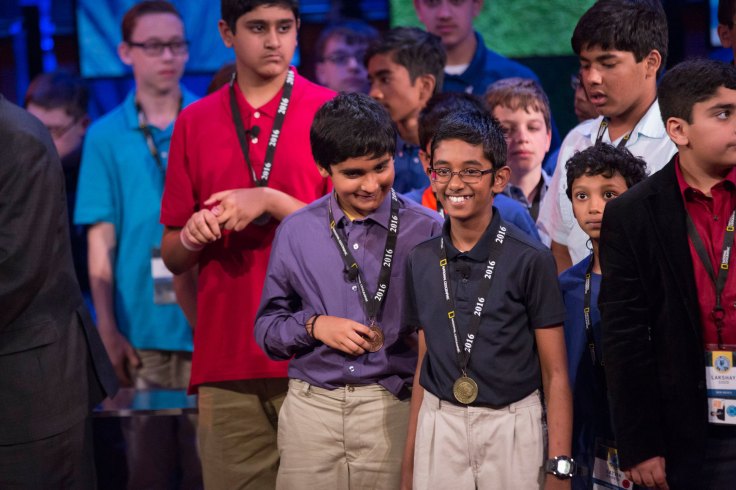 Students demonstrate an impressive command of maps and world affairs in thrilling competition. 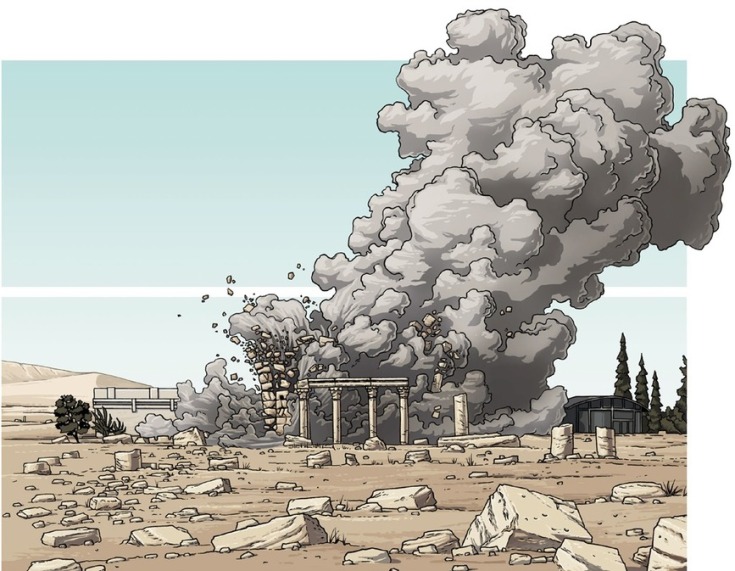 “Since the outbreak of the civil war in Syria in 2011, ISIS has looted ancient sites, using the plunder to help finance its operations.”