This is the story of a man who makes sling shots and shoots them like an expert marksman.

While I don’t think that the folk/popular dichotomy is the most important way to conceptualize differences in culture traits and groups, it is still how many textbooks arrange their cultural chapters.  Given that, I love showing this clip–this man is the embodiment of folk culture and his story shows the elements that differentiate folk culture from popular culture. 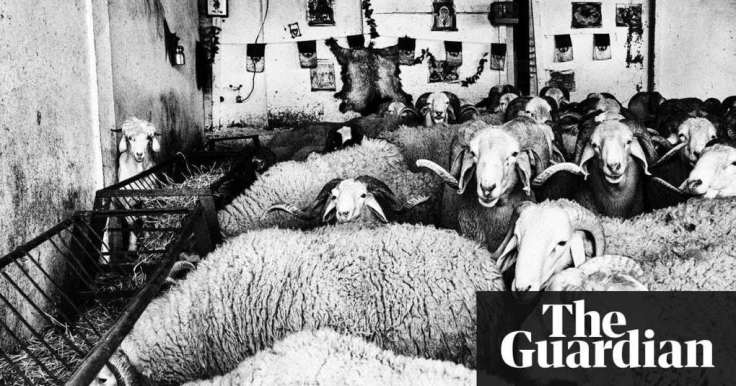 “Algeria’s ‘lost generation’ has been shaped by years of conflict, unemployment and state repression. Sheep fighting offers an arena where young men can escape the constant supervision of the state.”

I must confess that it was a mixture of morbid curiosity, the allure of the strangely exotic, with more than a dash of horror that initially impelled me to read this article.  If if is not your thing (and I’m guessing that by the title you should already know), I certainly understand and don’t recommend that you read it.  However, there was some intriguing geography in the article as it painted a bleak picture of disenfranchised young men in a pent-up country that did not experience an Arab Spring.  Some elements in this article that I thing might intrigue geography teachers are: the pastoral folk culture of North Africa impacting their popular culture pastimes, complexly gendered cultural customs and place-based cultural politics.

Looking for Love in Small Religion 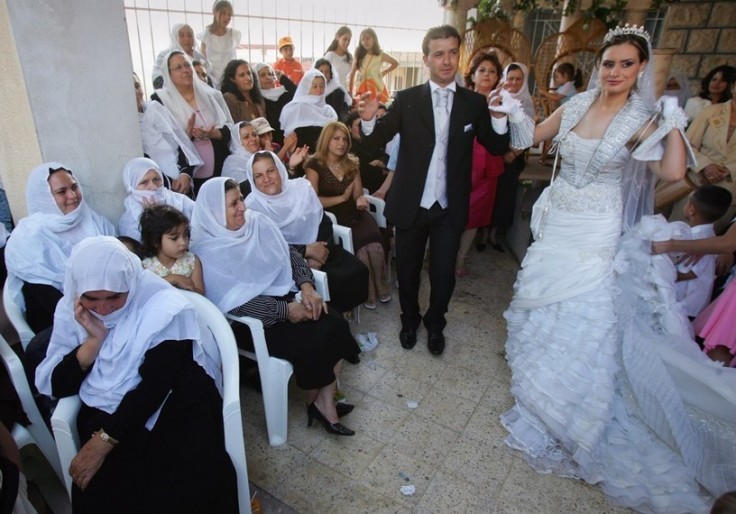 “Think modern dating is tough? Try hunting for a husband or wife in the Druze community—adherents are forbidden from marrying outside of the faith. This desire to marry someone within the faith is not just a preference—the religion prohibits exogamy. If a Druze marries a non-Druze, it will not be a Druze wedding, nor can the couple’s children be Druze—the religion can only be passed on through birth to two Druze parents. There are no conversions into the Druze faith.”

No one knows who constructed this pyramid 2,300 years ago. Cortés missed it when he invaded the pyramid’s hometown in 1519 and it wasn’t rediscovered until 1910. Today it stands as the largest monument ever constructed.

10 years ago, about 30 miles outside of Veracruz, Mexico, I see a hill completely covered in vegetation.  I notice that the angle is rather uniform and that it appears to have distinct faces at right angles.  It dawns on my that I’m staring at an archeological site that has not been excavated and the Indiana Jones explorer in me is immediately fascinated.  Mexico is filled with sites of ancient civilizations that stir the imagination and this is one of those.

For 50 years, high school students in Rabun County have chronicled their region’s disappearing traditions and mountain people, from blacksmiths to moonshiners, in publications and a living museum.

This is an excellent, rich example of preserving old elements of rural, folk cultures that are rapidly disappearing.  The project ties local students to the region to appreciate past more and creates a remarkable archive for the future. 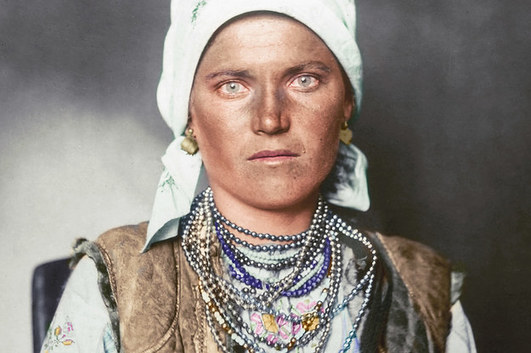 Here are just a handful of the 12 million men, women, and children who arrived at Ellis Island, New York, between 1892 and 1954 to start a new life in the USA, often dressed in their finest clothes. The portraits show immigrants wearing the national dress of their country of origin, including military uniforms from Albania, bonnets from the Netherlands, and clothing of Sámi people from the Arctic regions.

The photographs were taken between 1906 and 1914 by amateur photographer Augustus Francis Sherman, the chief registry clerk at Ellis Island, then the country’s busiest immigration station. In 1907 some of the photos were published by National Geographic.

These images show some of the diverse cultural backgrounds of turn-of-the-century American immigrants.  The formal clothing that represents the folk cultures that they came from hint at the massive cultural shift that these immigrants must have experienced upon arriving to the United States.  These photos of migrants wearing clothing representing their Old World lives right as they are about to culturally assimilate (or acculturate) into the New World are pictures I find quite poignant and personal.

The Worst Mistake in the History of the Human Race 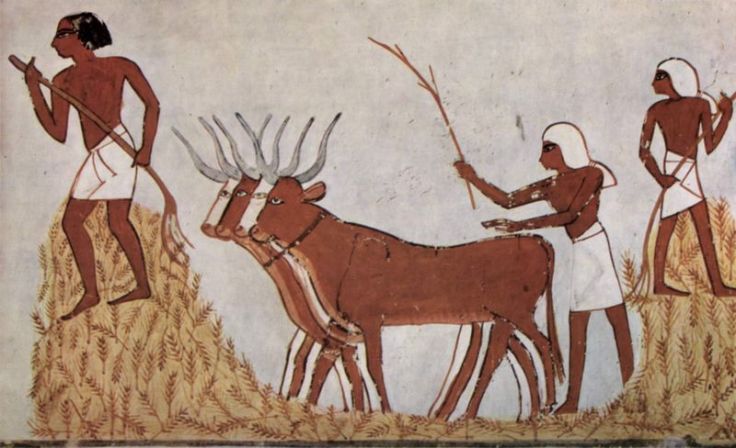 “Forced to choose between limiting population or trying to increase food production, we chose the latter and ended up with starvation, warfare, and tyranny. Hunter-gatherers practiced the most successful and longest-lasting life style in human history. In contrast, we’re still struggling with the mess into which agriculture has tumbled us, and it’s unclear whether we can solve it.”

Jared Diamond wrote this highly controversial essay back in the 80’s and it still can elicit strong reactions from anthropologists, geographers, historians, and other scholars.  This is a good reading to give students during an agricultural unit.  This can get students to question many of the assumptions about humanity that they probably never knew they had (Diamond challenged the mainstream progressivist position).

Questions to Ponder: What is the progressivist view?  What were the negative impacts that early agriculture had on human health?  What social problems does Diamond attribute to agriculture?  What evidence would you present to argue against Diamond’s position?

“Chinese women face immense pressure to get married before they turn 27. In many Chinese cities, so called marriage markets are a common sight, where parents go to post and match personal ads. A number of brave Chinese women have finally stood up to speak their mind against society’s labels and their parents’ pressures.”

This emotional ad about ‘leftover women‘ in China has received a lot of traffic and is now invigorating a national conversation about marriage customs, gendered norms, and cultural expectations.  What isn’t as explicit in the video is how demographic policies and cultural preferences for boys has created the situation that puts added pressure on single women.

Questions to Ponder: How is this (at least partially) a lingering impact of the One Child Policy?  What traits of traditional Chinese culture led to this current situation?

“The world’s fish are in danger—as is everyone who depends on them.”

Every semester I share with my students this New York Times video about the rapid rise in industrial fishing and the production of Talapia.  Even with the rise of aquaculture as a major source of seafood, the world’s oceans are still depleted.  As the world’s population rises, many folk cultures with their roots in small fishing villages have transformed into primarily urban societies, but these urban societies still have a strong cultural preference for seafood and consume at levels that are not sustainable.