Only seven countries in the entire world deploy nuclear weapons at sea, an exclusive and deadly club. 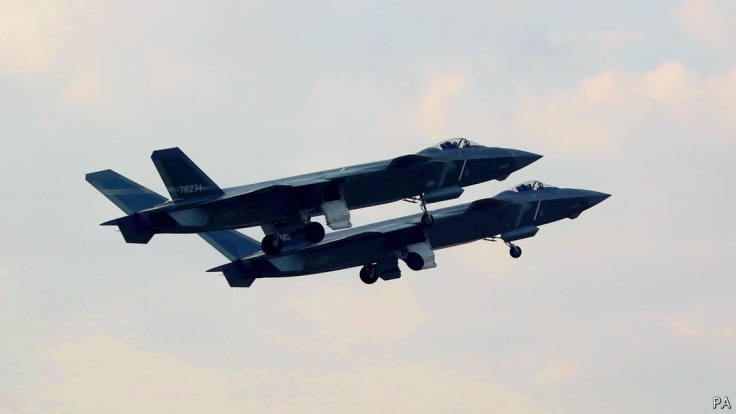 “China’s president, Xi Jinping, wants to be able to challenge America’s military might in the western Pacific. He is making big progress. China’s once bloated armed forces are becoming leaner and a lot more capable. They are also benefiting from a defense budget that is growing at a steady 6-7% a year, in line with GDP. The IISS declares that China has become an innovator in military technology and is not merely ‘catching up’ with the West. For some of the most advanced science, Mr. Xi is tapping the private sector. The Pentagon has to woo skeptical Silicon Valley companies; firms in China do what the government tells them to do. In two years’ time, if not before, America is likely to lose its monopoly of radar-beating stealth combat aircraft with the introduction into service of China’s Chengdu J-20.”

Star Forts, the Premier Defense System of the Late 1500s

Star forts, five-sided forts designed to give guards a panoramic view of any potential attackers, originated in Italy in the 15th century. Providing the optimal structure for protection from threats, star forts were used in Italian warfare for years and eventually diffused to the Groningen region of the Netherlands, where the Bourtange star fort was constructed in 1593.