“In a meeting of the U.N. Human Rights Council, commission chief Yasmin Sooka reported murder and rape on an ‘epic’ scale. ‘We are running out of adjectives to describe the horror,’ she said.”

Since December 2013, South Sudan has been embroiled in a civil war that began as a primarily political conflict, but has since taken shape between the country’s two largest ethnic groups, the Dinka and the Nuer.  One of the many tragedies has been the impact on the children living in South Sudan. 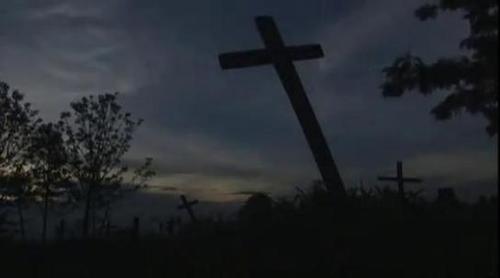 This chilling documentary outlines the historical genocide of Tutsi people predominantly by Hutu’s in Rwanda during 1994. So often, students who have always lived within a society with effective political institutions are unable to see how such atrocities could even happen. This video lays the groundwork for understanding the disintegration of political institution within Rwanda, reasons the international community underestimated the threat, why the UN in 1994 (after Somalia) was not prepared to use forceful action and why westerners fled. In this state of lawlessness, the cultural tensions and colonial legacy lead to horrific killings. This genocide has no one reason, but a complex set of geographic contexts. This would be a powerful video to show students. WARNING: considering the content, there are necessarily depictions of death.  To learn more about the documentary, see: http://www.pbs.org/wgbh/pages/frontline/shows/ghosts/