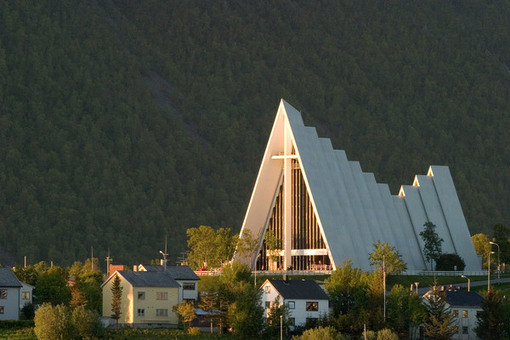 “15,035 people have ‘unsubscribed’ from the church since Monday.”

Europe, the most developed region in the world, is also the most secular region today.  During colonial times, Europeans were spreading Christianity across the globe, but now Christianity is becoming more a part of Europe’s historical landscape.  Secularization can be seen as either the cause or the effect of several other European trends such as declining fertility rates.  Today Europeans have stopped attending mass en masse, and many cathedrals sit empty.  This example for Norway has an amusing twist, but it is rooted in a powerful cultural shift.

Questions to Ponder: What are other signs of secularization on the cultural landscape?  What would you do with a former sacred site (and an architectural treasure) that is can’t be maintained?