Four maps that explain the chaos of the Middle East 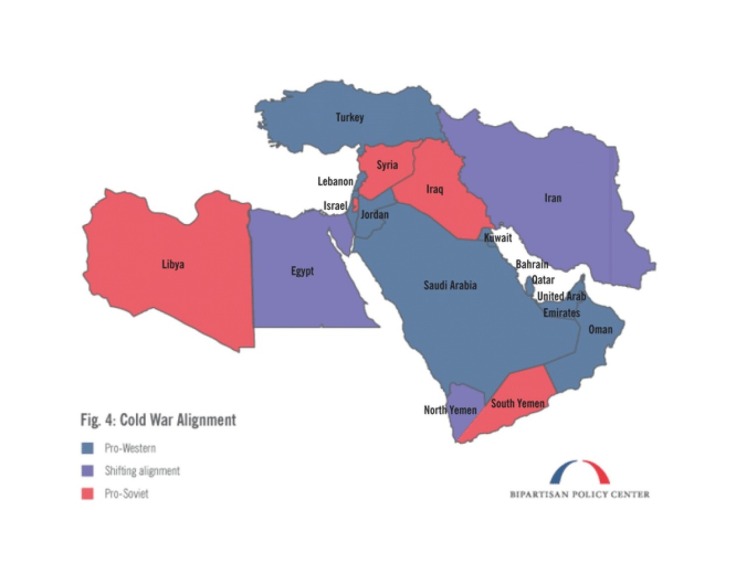 “Without trying to defend or absolve U.S. policy, then, it is worth stepping back to ask what shared historical experiences might have left these four countries — Iraq, Syria, Libya and Yemen — particularly at risk of violent collapse. The following maps help highlight how, at various points over the past century, historical circumstances conspired, in an often self-reinforcing way, to bolster the stability of some states in the region while undermining that of others.”

These maps are not cartographically inspiring, but the it’s the historical and political insight that makes them valuable. The goal of this set of maps is to find some underlying causal reasons for political stability(or more importantly instability) in the Middle East. These four maps focus on these key issues:

4. The shadow of the Cold War