Japan forces a harsh choice on children of migrant families 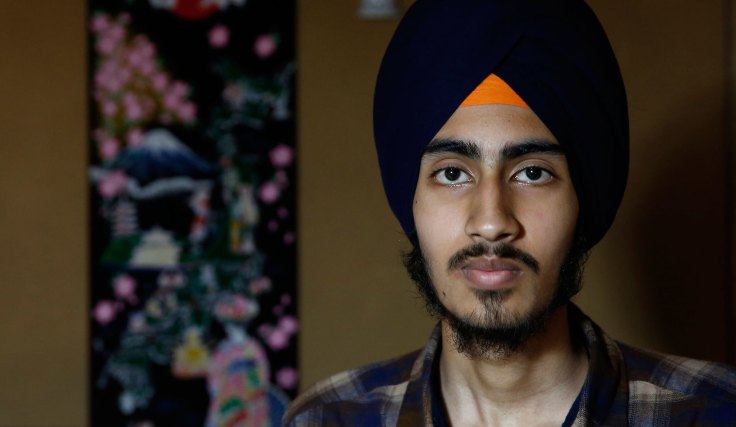 Born in Japan, Gursewak Singh considers himself Japanese. The government doesn’t. But it offers children like him a chance to stay – if their parents leave.

Gursewak’s parents, who are Sikhs, fled to Japan from India in the 1990s. For several years, they lived without visas under the radar of the authorities until they were put on a status known as “provisional release” in 2001. It means they can stay in Japan as long as their asylum application is under review.  While there were almost 14,000 asylum cases under review at the end of 2015, Japan accepted only 27 refugees last year. The year before that, the number was 11.

The low acceptance rate stands in stark contrast to Europe, which has seen hundreds of thousands of refugees arrive from countries such as Iraq, Syria and Eritrea. In the first half of the year, European countries ruled on 495,000 asylum applications, approving more than 293,000.