Amid ISIS and Syria, Let’s Not Forget The Quest for Peace In Israel/Palestine 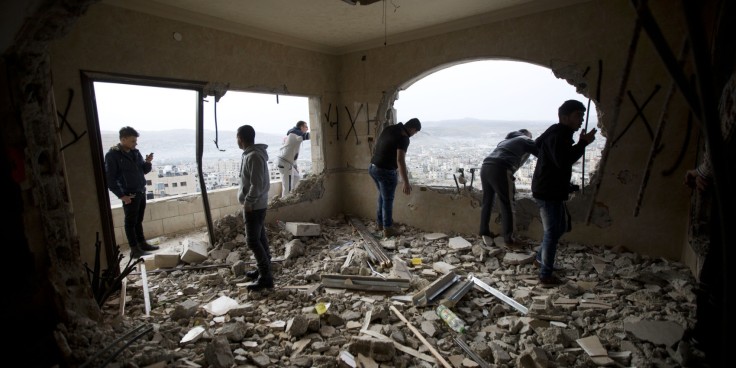 The Israeli-Palestinian conflict has rarely been so far from finding a resolution. Since the cessation of hostilities between Israel and Hamas during the summer of 2014, the desire to seek peace has been diminishing, and instead growing tensions have prevailed, punctuated by stabbings and car-ramming attacks by the Palestinians, and violent acts including arson by the settlers. Yet, the climate has rarely been so favorable to a resolution of the conflict. The chaos that is sweeping the Middle East has been a game-changer in relation to Israel and the Arab countries.

Many Palestinians and Israeli are fearful of a possible breakout of ISIS out of Syria and into Gaza and the West Bank. According to the authors of the op-ed, Europe needs to come together and provide leadership and a plan to enforce so that these issues do not reoccur. The last 17 years have been filled with failed attempts but breaking this cycle of violence is not impossible.