‘This is death to the family’: Japan’s fertility crisis is creating economic and social woes never seen before 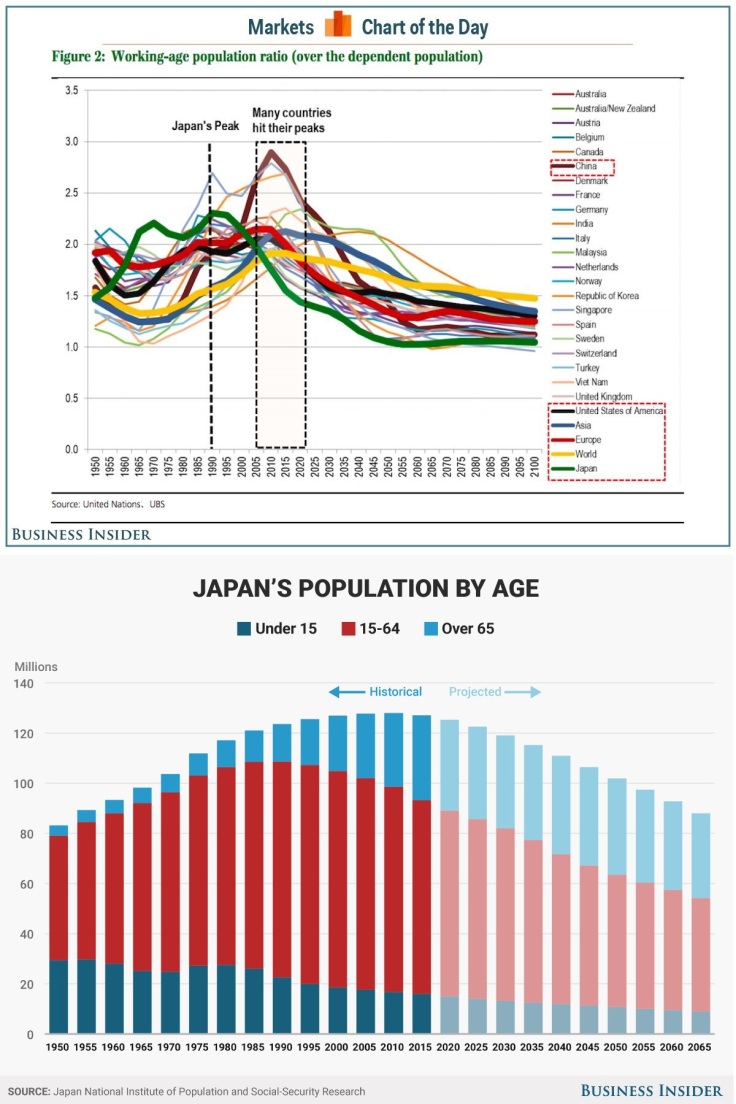 Shrinking GDP and a falling population are poised to turn Japan into what economists call a “demographic time bomb,” and other countries could be next.

The article headline is quite click-baity, but there is some real substance to this article.  The graphs are especially useful to teach concepts such as population momentum and the age-dependency ratio. These were the key parts of the article that caught my eye: