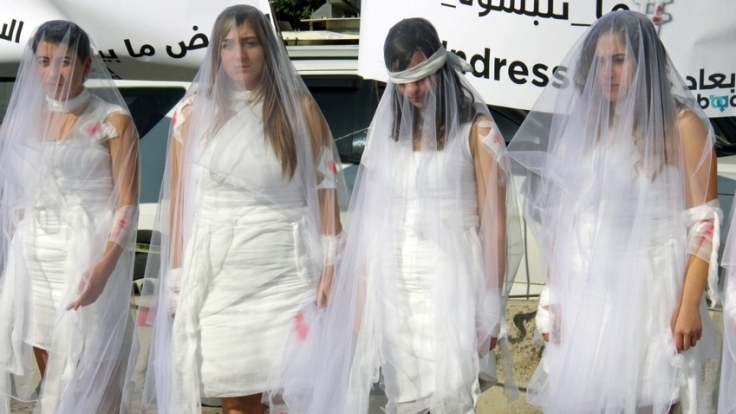 “The Jordanian parliament voted on Tuesday to abolish a provision in the penal code that allows rapists to escape punishment if they marry their victims – a move that is being hailed as ‘historic’ by activists and locals. Article 308 permit[ed] pardoning rape perpetrators if they marry their victims and stay with them for at least three years.  The controversial provision has for decades divided Jordan between those who believe the law is necessary to protect women’s ‘honour’, and others who see it as a violation of basic human rights.”

Cultural norms and political practices are so often intertwined that understanding local laws means that one has to understand the cultural context within which they were created, and in this case, the cultural processes that led to a political will to change them.