“Spain’s prime minister has called on Catalan separatist leaders to end their ‘escalation’ as several thousand people took to the streets of Barcelona to protest at Madrid’s attempts to stop a banned referendum on independence. ‘Stop this escalation of radicalism and disobedience once and for all.’ Catalonia’s president earlier accused the Spanish government of suspending the region’s autonomy after police intensified efforts to stop a vote on independence that has sparked one of the worst political crises since Spain’s return to democracy four decades ago. Spanish Guardia Civil officers raided a dozen Catalan regional government offices and arrested 14 senior officials on Wednesday as part of an operation to stop the referendum from taking place on 1 October.”

If you are looking for an example of devolution today, this is it.  This situation has escalated as Spain and Catalonia’s governments cannot work together.  The referendum was (according to the Spanish government) outlawed but keep an eye on Catalonia over the next few weeks. 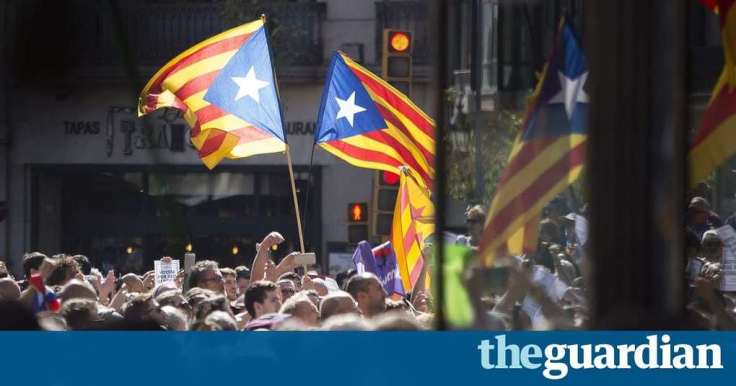