I attended an outstanding workshop on Holocaust Education sponsored by the United States Holocaust Memorial Museum and was introduced to these excellent teaching materials that they have online. The Holocaust can be taught with a goal of making connections with present day prejudice, persecution and crimes of hate that mar this world. Collectively, the geographic legacies of genocide are long-lasting, and must be remembered.  For some local sources in Rhode Island, see: http://hercri.org/ 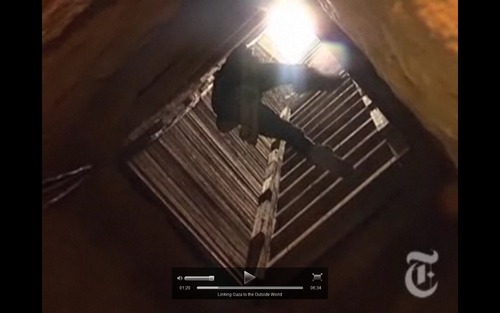 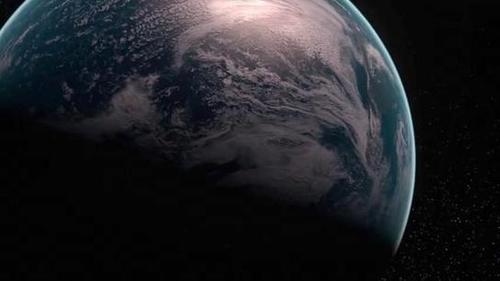 KONY 2012 is a film and campaign by Invisible Children that aims to make Joseph Kony famous, not to celebrate him, but to raise support for his arrest and set a precedent for international justice.

This needs to be included for many reasons.  1) The geopolitical problem of child soldiers and endemic warfare in Sub-Saharan Africa needs to be analyzed from a spatial and geographic perspective.  2) The social media aspects of this campaign highlight many of the traits of globalization. 3) This would be a perfect opportunity to have a political activist moment in your class (seriously, who is not opposed to mass murder?).  4) We can teach our classes that geographers are not just going to learn about all the crap that is wrong with our Earth…we are going to fix it and use our resources to improve the human condition.  The site mentioned in the video is:  http://www.invisiblechildren.com

For a cultural analysis of the this video, see this NPR article.  Yes the video is filled with oversimplifications and a poor cultural lens, but it has started a conversation and that is a conversation with students that I feel is worth having.
Via vimeo.com

Personal Opinions of the Video: The video is full of “white man’s burden” motifs and (admittedly) the cultural representations of Africans as helpless victims that American’s as the sole agents of change is more than just annoying but reinforces bad stereotypes. So I’m deeply ambivalent about the video since it truly is a mixed bag. I was visiting a middle school recently and students are telling the teachers that they want to learn about Uganda and understand the situation better. What I love about the video is that it has started a discussion where there previously was not. True there were discussions elsewhere, but not between middle school students—and the students were asking for MORE African content to be infused into the curriculum and the teacher wisely obliged.

The teacher was smart enough to know that the video is propaganda for an NGO (no bracelets or ‘Action kits’ here!), that was advocating particular military policies (which we both repudiated). The Political action as outlined in the video is lame. But that is the rub. The “everyone join us and the movement” component is hokey and condescending, but the “do something” and “be aware” portion is the true take-home message for me. This video, in isolation isn’t enough…but I see it as a starting point, since all the college student is my class heard about it, what better portal for discussing the historical concept of ‘white man’s burden’ (which would’ve been covered either way) with the relevant topic of the moment?
This literally gives educators the chance to educate as students are interested in learning. While there certainly are oversimplifications of the ethnic and geopolitical situation in the video with paternalistic overtones, I think it has enough merit to take the good with the bad. The single “bad man” narrative is also ridiculously problematic, since the economic and political landscape creates the environment that has allowed Joseph Kony to operate in that manner. All in all, I’m grateful that there is more awareness of the issue and am hoping to use it as a teaching moment to essentially correct the misconception that could be perpetuated with that type of discourse. While it is tough to isolate the good from the bad, the message from the messenger, these are the raw materials with which we must work, and I’m glad for these flawed materials to be on the table.