Coca-Cola Returning To Myanmar; Now It Sells In All But 2 Nations 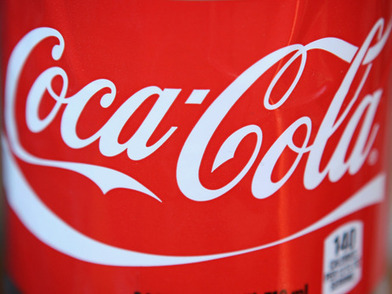 With the country also known as Burma taking steps toward democracy and respect for human rights, Coke is returning after a 60-year absence. What are the two nations where it still won’t be doing business?

Globalization has made many companies and products ubiquitious throughout the world.  We take their presence as a matter of course, a sign that the largest brands are in essentially every country in the world–but not all.  Until recently Coca Cola was not in three markets, all for political reasons.  Now that Burma is becoming more democratic, Coca-Cola will bring their product to all countries of South East Asia.  Any guesses on the 2 countries that still don’t have Coke?

UPDATED CORRECTION: Thanks to the great people at About.com ‘s geography page, I was informed that there are more than just the initially listed two countries (North Korea and Cuba) not within the Coke universe (such as Somalia and East Timor to name a few).  For more on this see: http://geography.about.com/b/2012/06/15/coca-cola-in-every-country-but-three-no.htm