The End of the Nation-State? 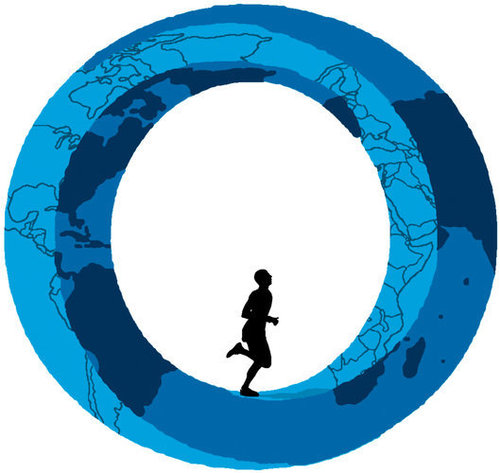 With rapid urbanization under way, cities want to call their own shots. Increasingly, they can.

This article could just as easily been titled, “The rise of the modern city-state.”  Parag Khanna (known for his TED talk, Mapping the Future of Countries) argues in this article that governance is happening increasingly at the city scale.  “In the face of rapid urbanization, every city, state or province wants to call its own shots. And they can, as nations depend on their largest cities more than the reverse.”

Questions to Ponder: Is this devolution?  How so?  How does this make us rethink political power and ‘the state?’  How might this shift reshape the world?  How might this concept relate to the the term primate cities?