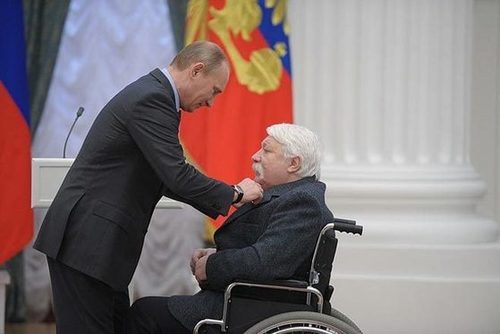 “A state commission working on a much-discussed report titled ‘Foundations of State Cultural Politics’ will release their findings in two weeks, presidential advisor Vladimir Tolstoi announced last week, adding that the basic formula of the report could be summarized as ‘Russia is not Europe.‘”

At times Russia has sought to be perceived as a part of Europe only to be excluded in the minds (and institutions) of Western Europe.  Now, in a discursive way to protect itself, it is reaffirming and building a cultural buffer zone between Europe and Russia.  What are the borders of Europe as you think of it?  Can world regions change over time?  Any examples of regions having their borders redrawn?