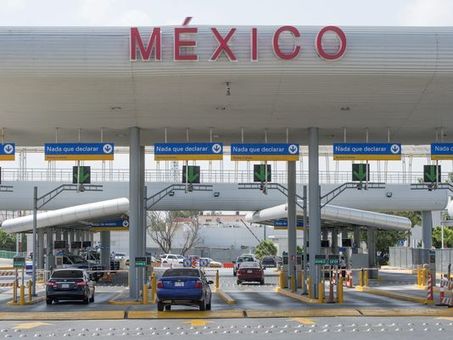 After four decades of mass migration to the U.S., more Mexicans are now returning home.

Mexican migration to and from the United States is a contentious topic where political ideology can be louder than the actual statistics.  Since 2009, more Mexicans have been leaving the United States than entering it, and now news outlets are noticing since the PEW Research Center finalized a study on the topic.  Demographic and economic shifts in both countries have led to this reversal.