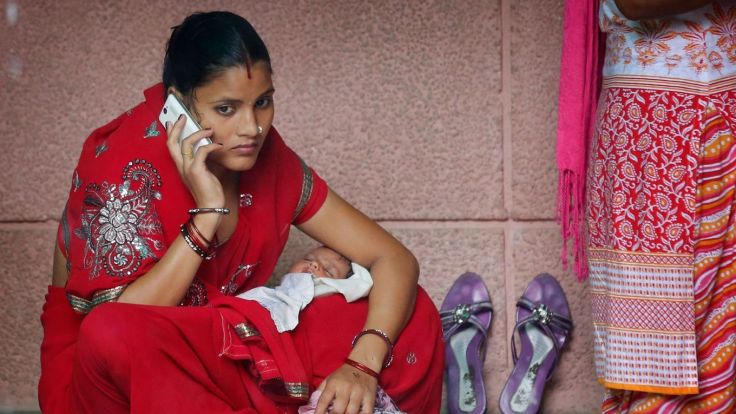 “All Facebook CEO Mark Zuckerberg wants to do is make the world a better place for his new daughter. While he’s technically on paternity leave, he couldn’t sit idly by as India attempts to halt Internet.org, Facebook’s initiative to provide free but limited internet to the developing world.”

India is a country with amazing economic potential, but hampered but uneven levels of social development.  The so-called ‘digital divide’ can exacebate problems for the poor and their ability to join the emerging industries.  In this situation Facebook is offering free (partial) internet access to India’s poor and the discussions about net neutrality and the potential ulterior motives are underway.

Questions to Ponder: Do you favor Zuckerberg’s proposal or do you think that India should reject this offer?