Mumbai or Bombay? A British newspaper reverts to a colonial-era name. 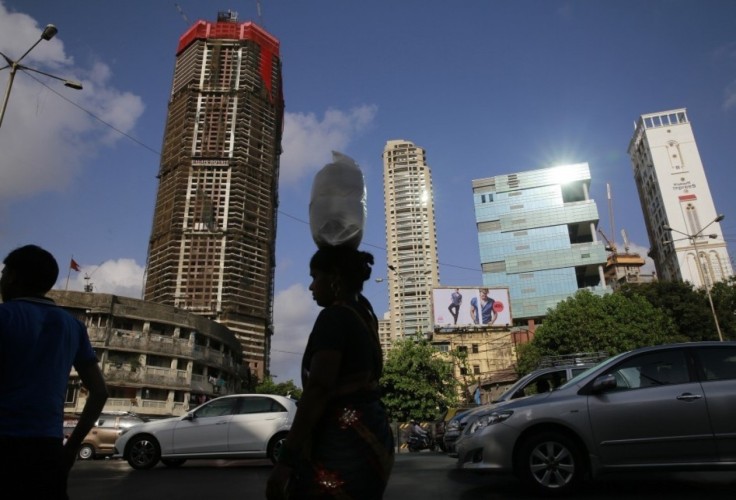 The Independent’s concerns over Hindu nationalism led to a change in policy.

The city has been officially known as Mumbai since 1995 when it was renamed by the far-right regional party Shiv Sena, an ally of the Bharatiya Janata Party (BJP), which currently holds national office in India. Shiv Sena advocates the use of the Marathi language, which is dominant in the state of Maharashtra, of which Mumbai is the capital. Marathi speakers have long referred to the city as Mumbai, after the Hindu goddess Mumbadevi, the city’s patron deity.

Shiv Sena had argued that the previous name, Bombay, was an unwanted relic of British colonial rule in India. That name is believed to be an Anglicized version of the city’s name from when it was occupied by the Portuguese — “Bom Bahia,” which means “good bay.” Both Bombay and Mumbai are now used interchangeably by locals during casual conversation.