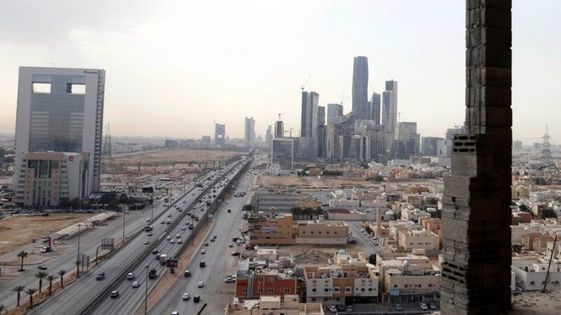 “The 334 sq km (129 sq mile) attraction – about the same as Las Vegas – will offer cultural, sporting and entertainment activities – including a Six Flags park and a safari park. The announcement boasts it will be the first of its kind in the world. Building will begin early next year and the first stage finished by 2022.

It forms part of a wider master plan. Vision 2030, announced by Deputy Crown Prince Mohammad Bin Salman a year ago, aims to diversify the economy and reduce the kingdom’s reliance on oil, through a series of projects.”

This brings up so many more questions than answers.  Is this geared to attract tourists from Saudi Arabia, the region, or possibly even international tourism?  Will the entertainment amenities be gender segregated as most public places in Saudi Arabia are?  Is the idea of an entertainment city in one part of the country going to be culturally compatible with a holy city on the other?