A fitness tracking app and national security don’t seem to be connected, and yet this month, the Pentagon has spent serious time discussing how to mitigate the impact Strava’s global data set being post online. Strava’s global heatmap (an absolute thing of beauty, trust me) has been used to highlight some fantastic spatial exercise patterns by helping users to visualize big data.

Running, cycling, and urban-planning-related media outlets all were excited in November 2017 about this amazingly data-driven, and yet artistically-rendered map. It wasn’t until a single tweet changed that paradigm:

Strava released their global heatmap. 13 trillion GPS points from their users (turning off data sharing is an option). https://t.co/hA6jcxfBQI … It looks very pretty, but not amazing for Op-Sec. US Bases are clearly identifiable and mappable pic.twitter.com/rBgGnOzasq

U.S. bases near Mosul, Iraq stand out on the heatmap. U.S. soldiers are more likely to use the social media fitness/mapping app than Iraqi nationals—that contrast makes the data that is not user-specific, still far more revealing than would make Pentagon officials pleased. The Strava CEO had to release a statement highlighting their commitment to user’s privacy, etc. etc. but the clearly this was an unintended consequence of the project. Personally, I’m a huge fan of the platform and post my data there (Social Media + Running + Mapping = My Wheelhouse), but like all things, it is not without some drawbacks and limitations. The NY Times video below gives a good summary of the situation, with like images for students to tangibly see what is going on:

Geospatial intelligence is a knife that cuts both ways. We must consider all the possible ramifications of what might happen as we repackage, render and display geographic information (read the full twitter thread for more maps that reveal military bases).

Questions to Ponder: What are three discernible patterns that you can identify by analyzing the Strava Heatmap? What does this particular case study show for cartographers and others interesting in creating spatial information? What does this say for regular people now fully immersed in the midst of a geospatial revolution? 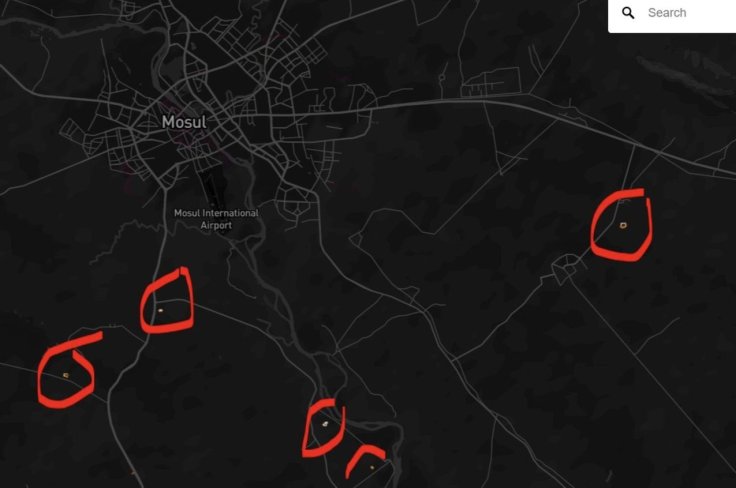