A Layman’s Geography Guide to the Most Confusing Region Of the World: Iran 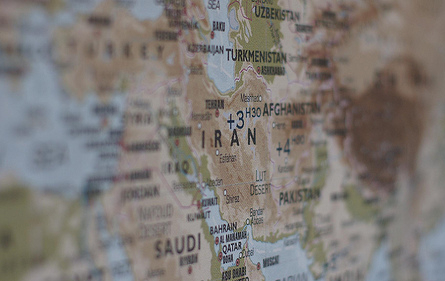 Iran’s geography plays heavily in the foreign affairs issues it is a part of, and the policies it makes.

“Iran sits smack in the middle of one of the most important geopolitical regions on Earth. Much of its western flank is bordered by either Iraq or the Persian Gulf, and it has considerable control over one of the world’s most important waterways for oil shipping and trade, the Strait of Hormuz.”

Given it’s context, Iran is a country that students should know beyond the three main facts that that most Americans are aware of (Iran has an Islamic-based government, an emerging nuclear program and a ton of oil).  This article is a good starting point.