The most detailed 3D world model 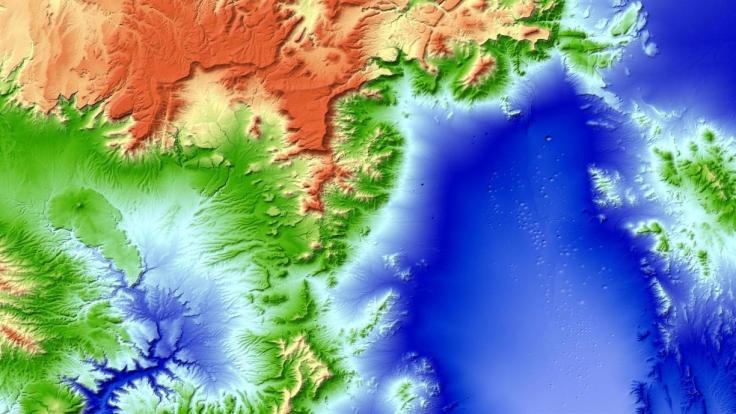 “How to create a detailed 3D topographic model of the entire Earth? As you could suspect the only feasible way to do it is using satellites. But a regular satellite scan will not be detailed enough to give you a meter-level accuracy. Instead of using a single satellite they’ve launched to an orbit two satellites orbiting next to each other capturing stereoscopic scans of the surface of the Earth (that scan the same areas from slightly different angles). Now this data has been processed into a seamless 3-dimensional world map of unprecedented accuracy of 1 meter. The data and the press release are publicly available.”